How to analyze a Linux process' memory map with pmap

<div>Use the pmap command to explore how a process is mapped in memory to monitor or troubleshoot memory usage.</div> 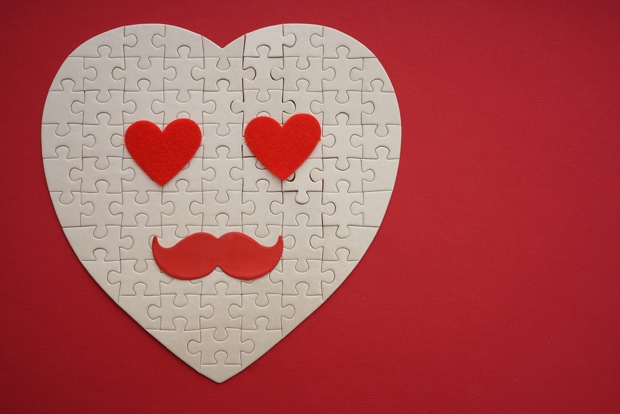 A Creator of ActivityPub on What’s Next for the Fediverse

Evan Prodromou has been working on decentralized social media for nearly 15 years now, having created an open source Twitter alternative called Identi.ca in 2008. That service morphed a couple of times and eventually became pump.io — which was the genesis for ActivityPub, the core fediverse protocol of 2022. In an interview with The New Stack, Prodromou talked about how ActivityPub evolved, the pros and cons of Mastodon, and where he sees opportunities for developers in the fediverse. As I’ve co 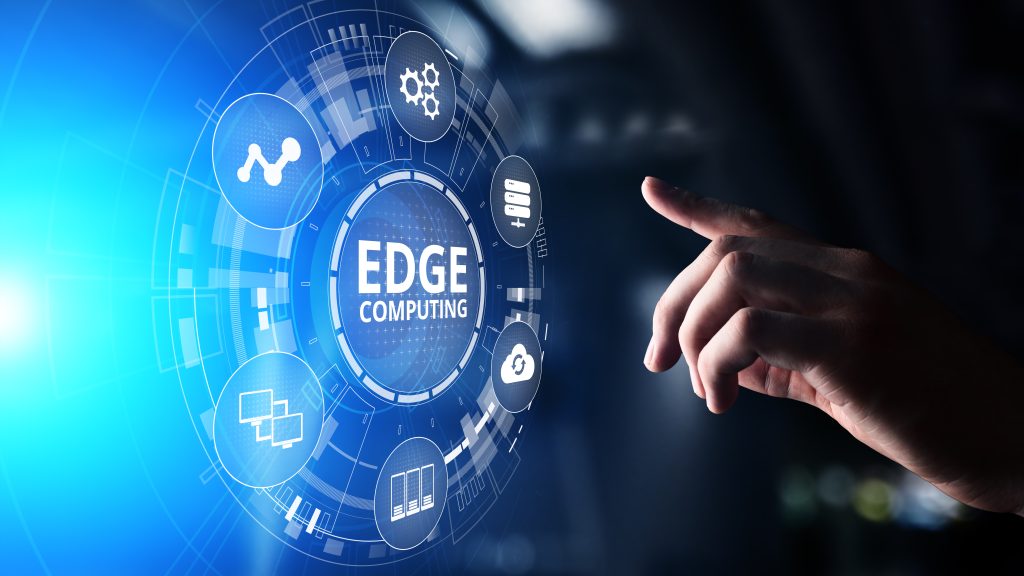 There’s been a lot of talk about how businesses should move to the cloud. But recently, a new term has entered the conversation: edge computing. But what is edge computing, and how does it differ from cloud computing? Let’s dive into the differences and similarities in this post. The Basics: Edge Computing vs. Cloud Computing Cloud computing is the delivery of computing services, such as applications, databases, and storage, from a remote location, usually provided as an on-demand service. Accor

Report: Impact of Bad Software on US Economy Reaches $2.41 Trillion

A report published this week by Synopsys in collaboration with the Consortium for Information &amp; Software Quality (CISQ) estimated that software quality issues might adversely impact the U.S. economy to the tune of $2.41 trillion in 2022. Cybercrime losses due to a rising number of software vulnerabilities alone are on track to increase 42% in […] The post Report: Impact of Bad Software on US Economy Reaches $2.41 Trillion appeared first on DevOps.com.

Looking to the Future of Developer Experience

Developer experience is where it’s at! Developer experience (DX) means taking a user experience approach to the developer journey. DX (also abbreviated as DevEx) is commonly applied to areas like documentation, sandbox environments, SDK ergonomics and more. By improving a developer’s experience with a tool, software providers can increase stickiness and retain more users. Nowadays, […] The post Looking to the Future of Developer Experience appeared first on DevOps.com.

Hello! I’ve been working on writing a zine about debugging for a while now (we’re getting close to finishing it!!!!), and one of the pages is about analyzing logs. I asked for some tips on Mastodon and got WAY more tips than could fit on the page, so I thought I’d write a quick blog post. I’m going to talk about log analysis in the context of distributed systems debugging (you have a bunch of servers with different log files and you need to work out what happened) since that’s what I’m most fam How to deploy Web Application Firewall in AWS Cloud?

We will help you to protect a workload from network-based attacks using AWS Web Application Firewall (WAF) integrated with Amazon CloudFront. Protecting the network and host-level boundariesObjectives:System security configuration and maintenanceEnforcing service-level protectionSteps:Configure AWS WAFConfigure Amazon CloudFrontCONFIGURE AWS WAFUsing AWS CloudFormation, we will deploy a basic example AWS WAF configuration for use with CloudFront.Sign in to the AWS Management Console, select your

How to use workflow job templates in Ansible

Azure Kubernetes doubles down on WebAssembly

It’s interesting to see how cloud-native runtimes are evolving. Although containers make it simple for applications to bring their own runtimes to clouds, and offer effective isolation from other applications, they don’t offer everything we want from a secure application sandbox. Bringing your own userland solves a lot of problems, but it’s a horizontal isolation not vertical. Container applications still get access to host resources.That’s why WebAssembly (often shortened to Wasm) has become in 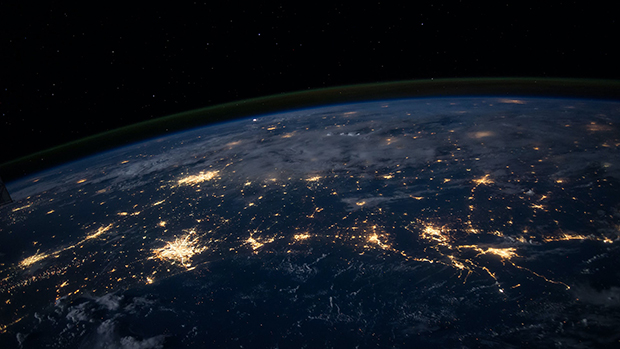 Working “in the field” or simply being out on the shop floor used to mean you were also on your own. The decisions you made and the advice you could give were based on whatever information you carried with you, whether in your head, on paper or, maybe, on some sort of digital device. But that was before we got online. Now, an array of mobile and embedded devices, together with ubiquitous connectivity, mean we should be able to take advantage of the cloud, and all the data stored in it, wherever 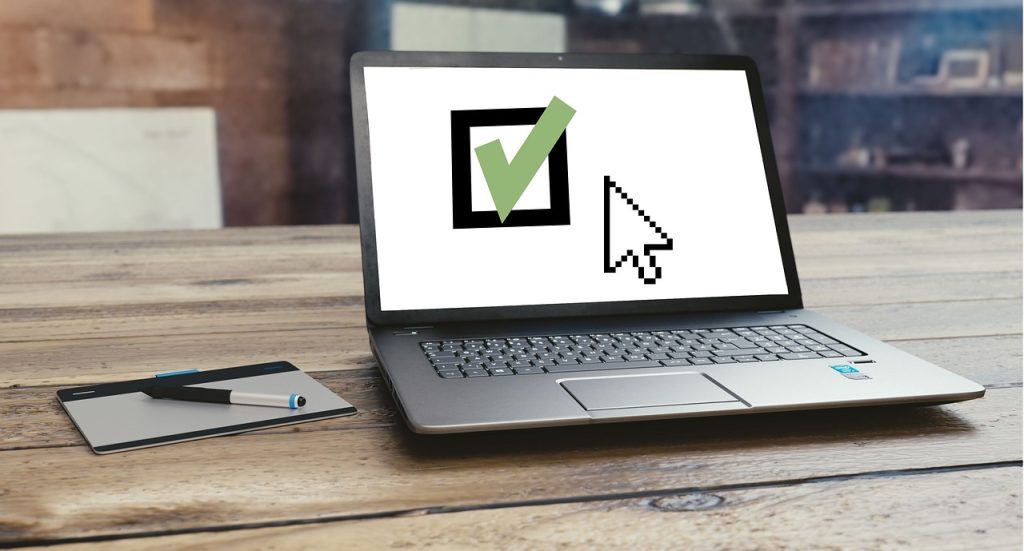 Microservices-oriented architecture has evolved from a buzzword to standard architecture practice for building large-scale applications. Applications are designed as blocks of independently deployable services and communicate with each other via lightweight mechanisms. Microservices offer a lot of advantages, including flexible language selection, functionality-based scalability, independent deployment, and independent product development teams. They can, however, bring challenges as well. One o 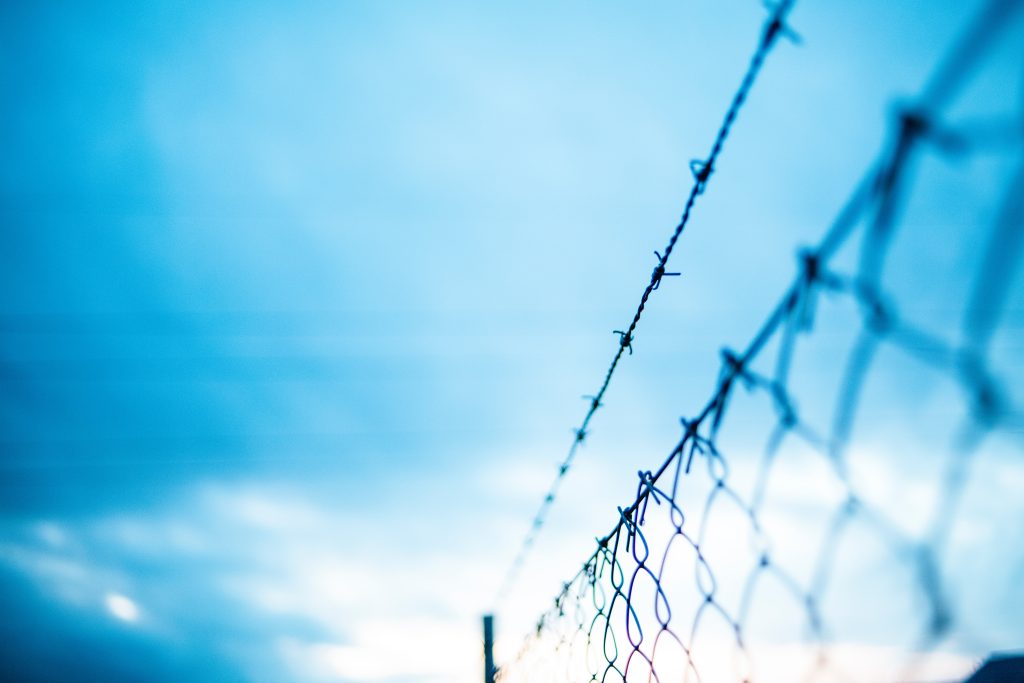 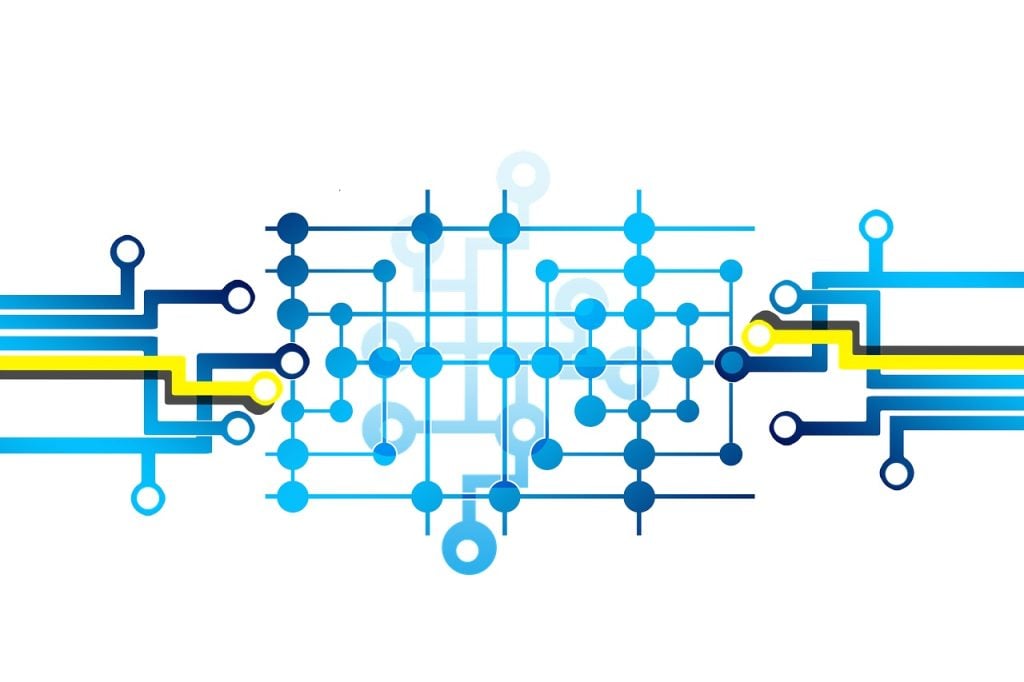 While the development and QA staff have primary responsibility for testing, site reliability engineers (SREs) are typically responsible for the overall system and its availability. Unit tests are typically created and run in silos within individual teams, but integration, end-to-end and system tests must be conducted in a fuller environment that combines the work of multiple teams, technologies and more realistic deployment environments. This fuller environment is the domain of the SRE engineer.

Project post originally published on the Flux blog by Daniel Holbach As the Flux family of projects and its communities are growing, we strive to inform you each month about what has already landed, new possibilities which are available for integration, and where you can get involved. Read our last update here. It’s the beginning of December 2022 – let’s recap together what happened in November... Source

What the Convergence of Observability and Security Means for Devs

There is a scene in the movie Apollo 13 when the mission control flight director asks why the carbon dioxide scrubber in the command module was a different shape than the one used in the lunar module (and therefore incompatible). The engineer simply replied, “This just isn’t a contingency we’ve even remotely looked at.” A […] The post What the Convergence of Observability and Security Means for Devs appeared first on DevOps.com.

My roots are in software development. I’ve written tax software, SmartGrid firmware and servers, enterprise integration code for many developed and purchased servers, mapping software, cell phone firmware—the list goes on. The point is development is in my blood. When I look at something that impacts software development, I look at it through a practitioner’s […] The post We’re Doing More Less Development appeared first on DevOps.com.

Complexity is the enemy of cloud security

It’s a fact that most enterprises put security teams and tools in a silo. It drives me nuts when I see these bad habits carried over to cloud computing security. I covered this topic three years ago, and for the most part, it’s unchanged.Many of today’s security breaches are due to human error. A study by Ponemon and IBM indicates that misconfigured cloud servers cause 19% of data breaches. The cost? A half-million dollars per breach. The cause? Most of the time, too many moving parts for securi 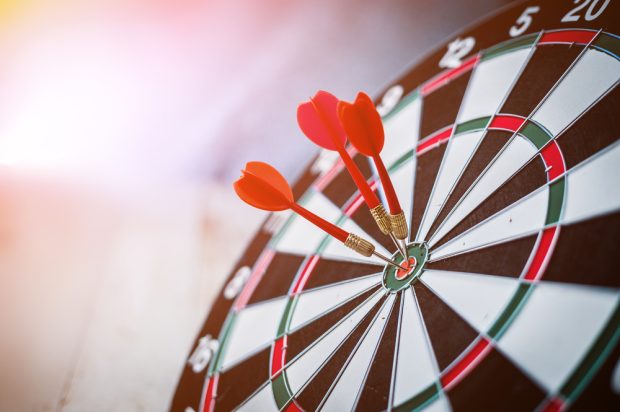 Interest Growing in Dart and Flutter for Mobile

Developer interest in the mobile language Dart and Google’s Dart-based Flutter framework are growing, according to an industry observer Fabrice Bellingard, CEO of continuous code quality and security provider SonarSource. Originally, SonarSource opted not to support Dart because the market seemed unsure about it, but a few years ago, Dart received a second life when Google built the Flutter framework on top of Dart, Bellingard told The New Stack. “Now, if we look at the figures from the markets, 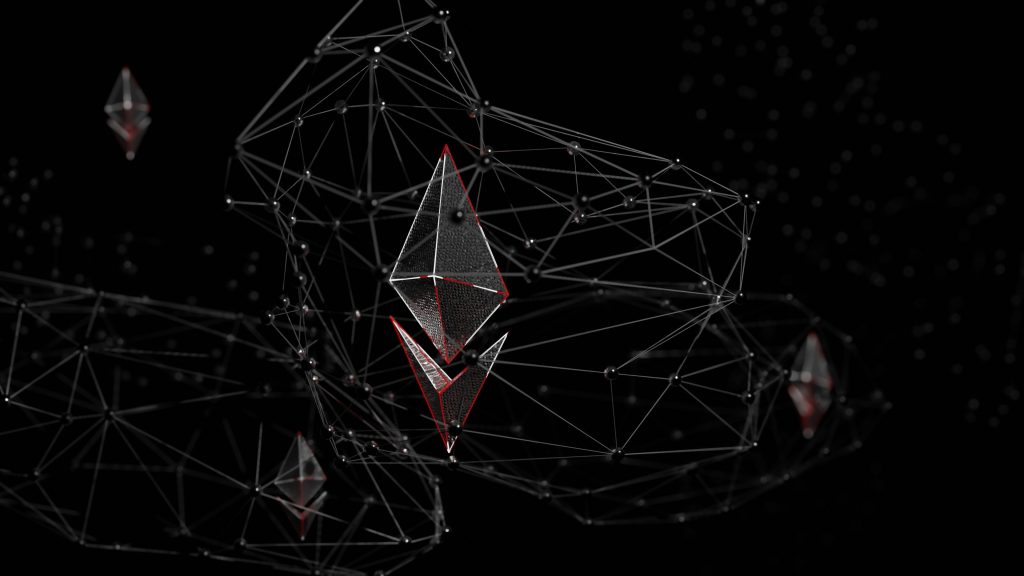 Enhance Your SBOM Success with SLSA

As a DevSecOps engineer, you are aware that software supply chain attacks are rapidly on the rise. Both business and security leaders have taken notice and are becoming increasingly concerned because the damage from this emerging attack vector can be devastating. Cloud application development teams are under intense pressure to address the problem. Many are briskly shifting left in their security strategy by embedding security controls early into the application development lifecycle. For securi